Dale was called to the bar of Ontario in 1992 after obtaining his law degree, LLB, from York University (Osgoode Hall Law School) and a B.Sc. (First Class Honours Chemistry) from the University of New Brunswick. Dale is counsel in intellectual property matters and “food law” such as disputes with the Canadian Food Inspection Agency. Dale has appeared before the Superior Court of Justice of Ontario, Federal Court, Federal Court of Appeal and advocacy before the Trade Marks Opposition Board. Dale was previously a partner and chair of the intellectual property group at a national law firm and has written numerous articles on various aspects of intellectual property including patent disclaimers, use of trademarks with services and appeals of orders of prothonotaries in Federal Court. 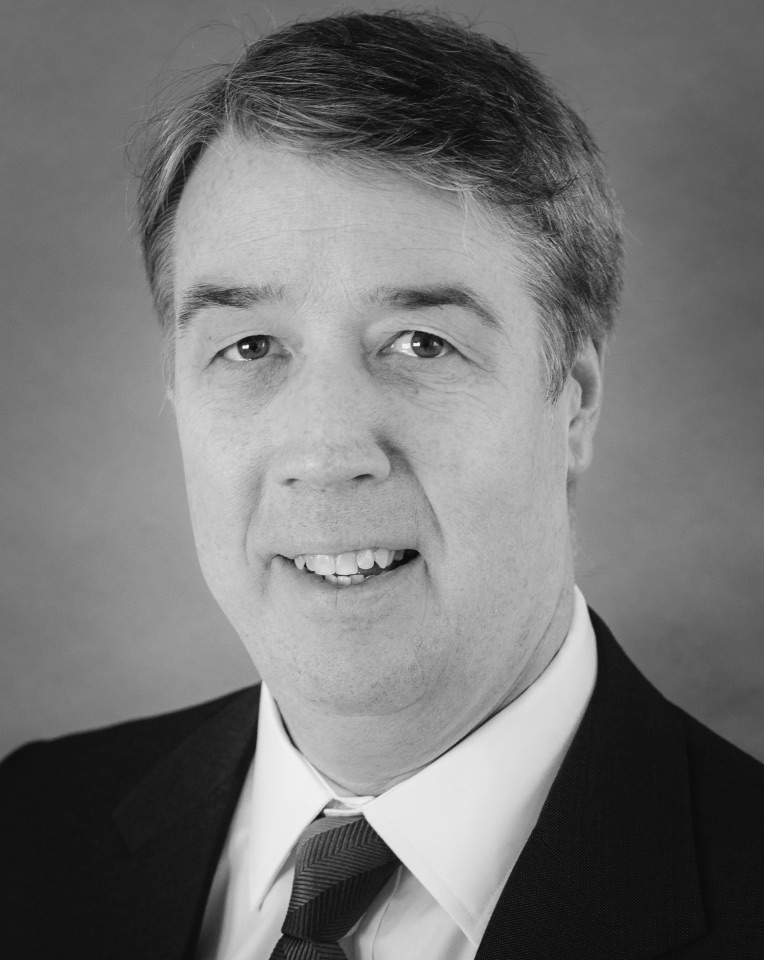 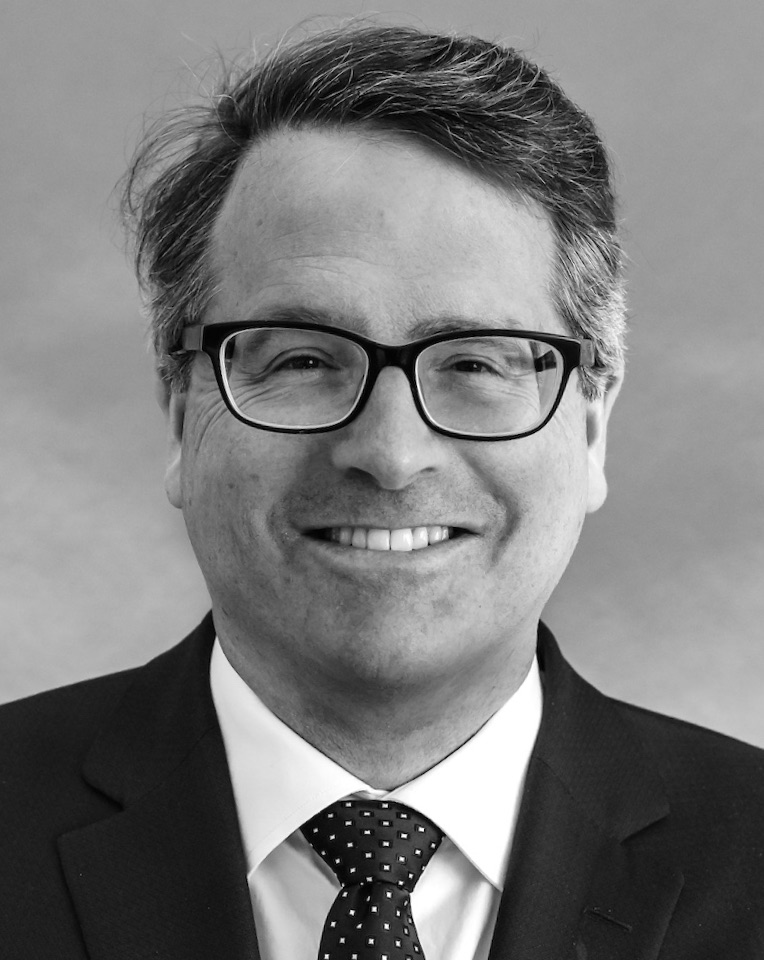 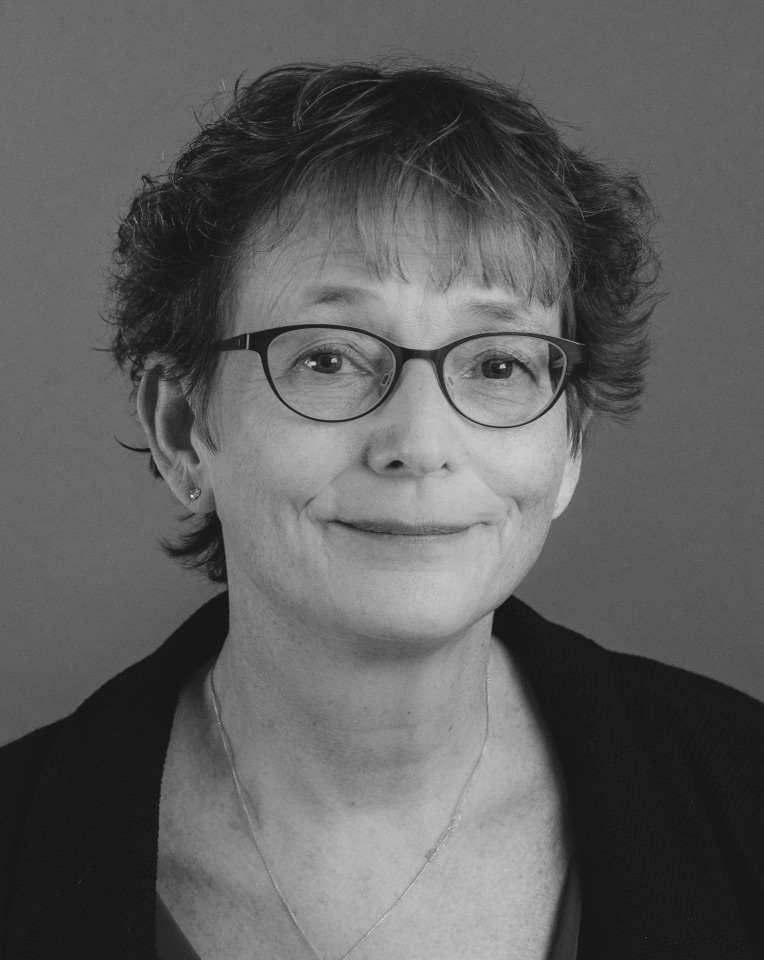 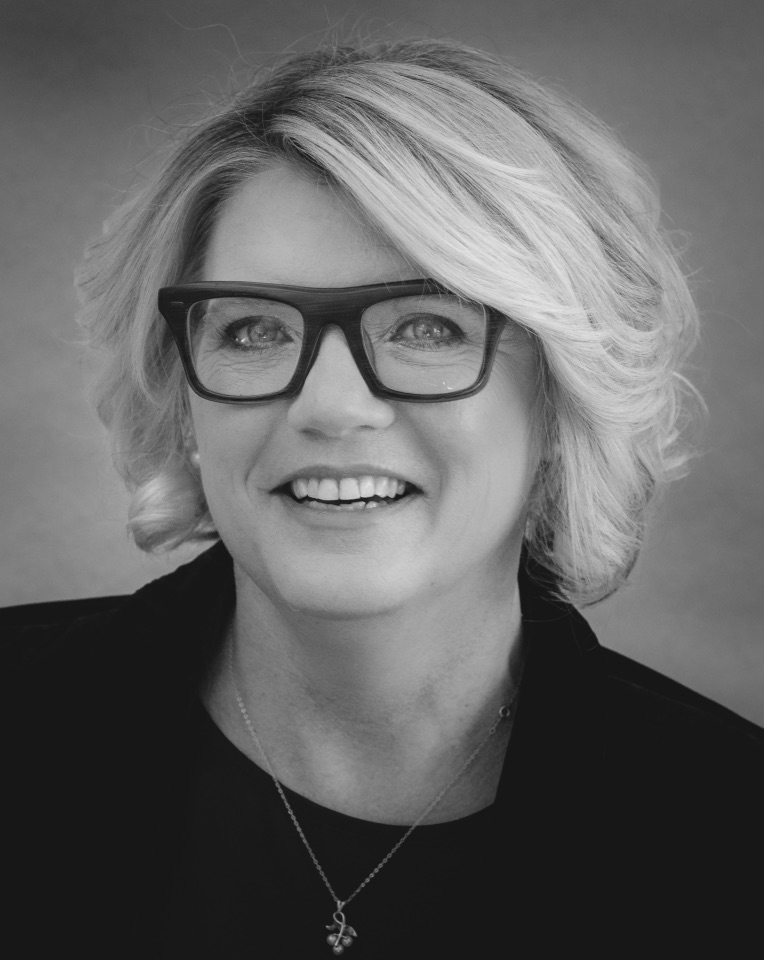 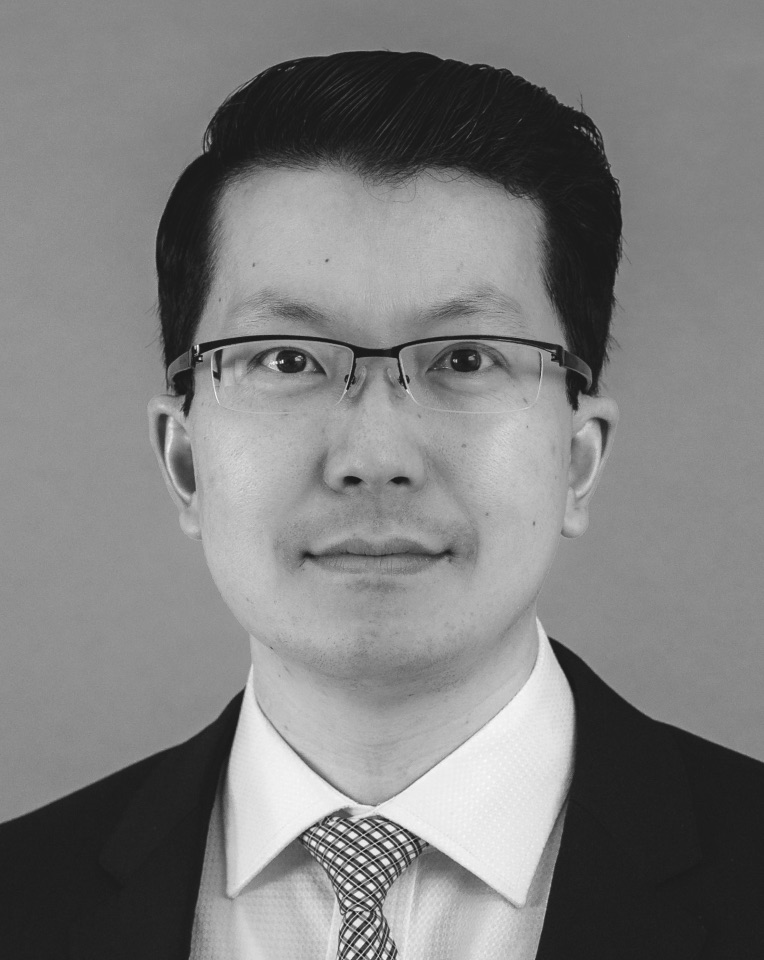 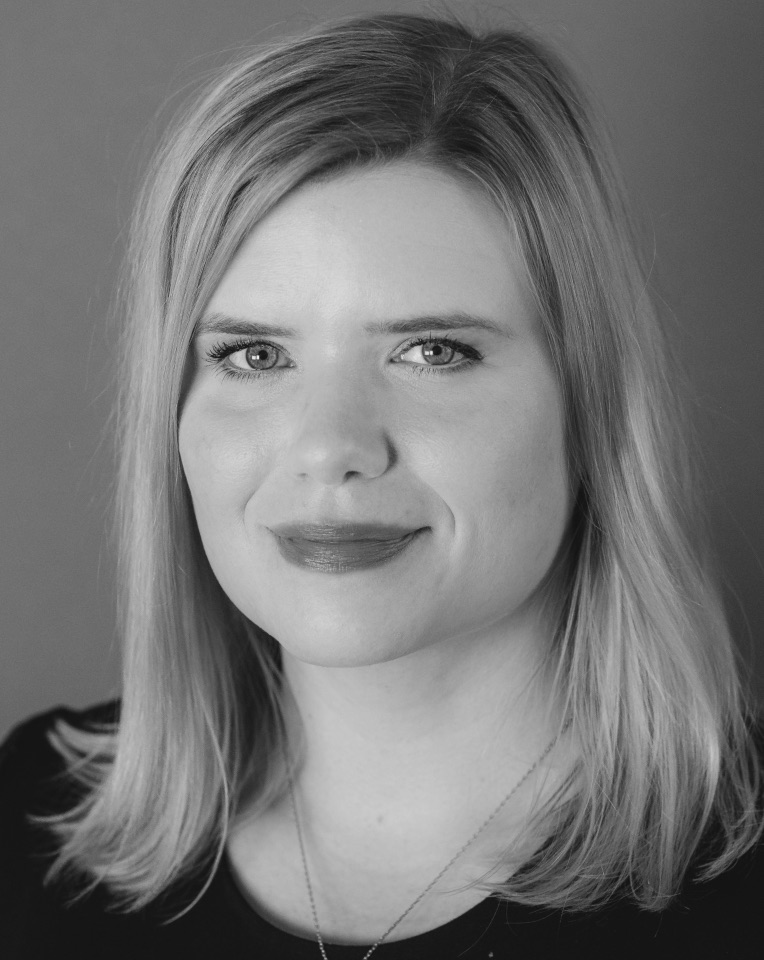 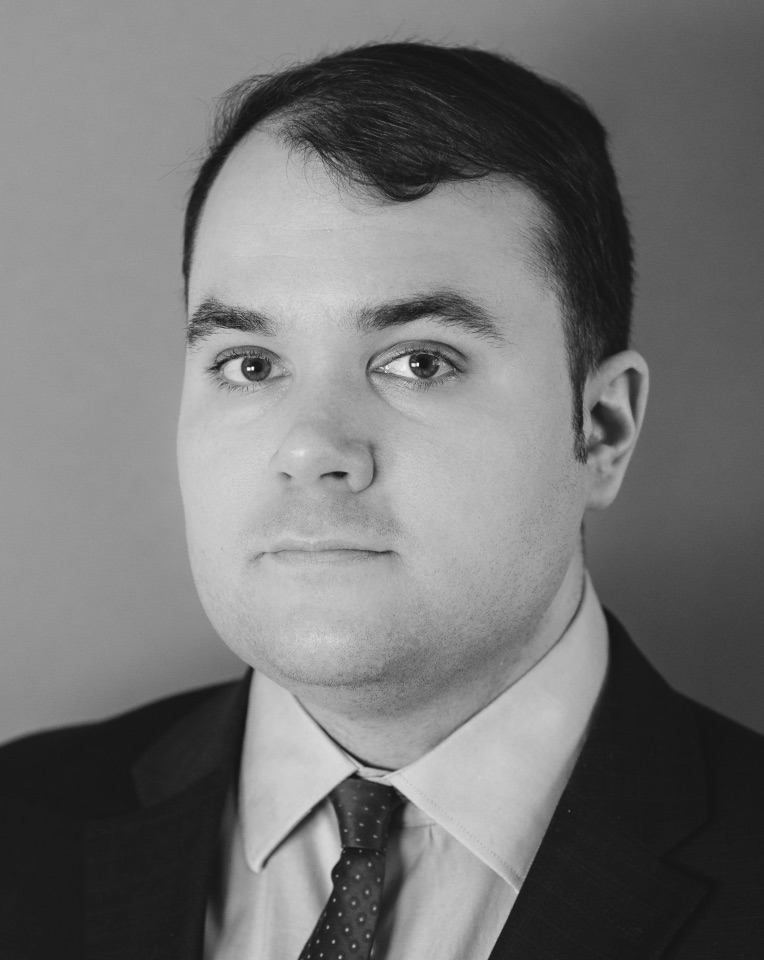 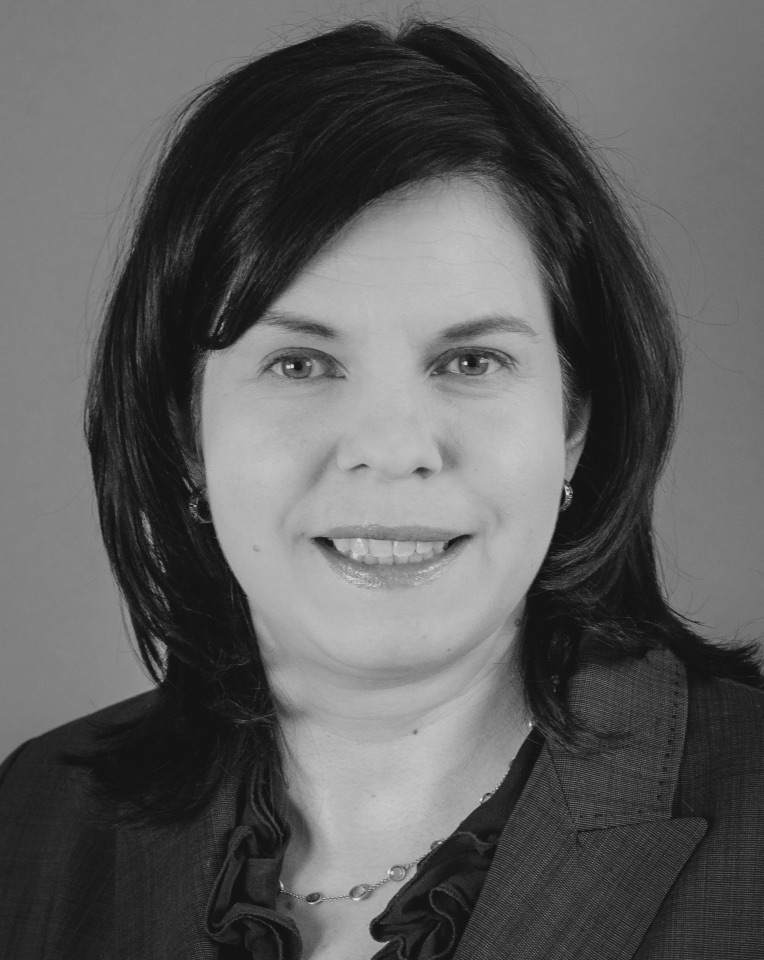 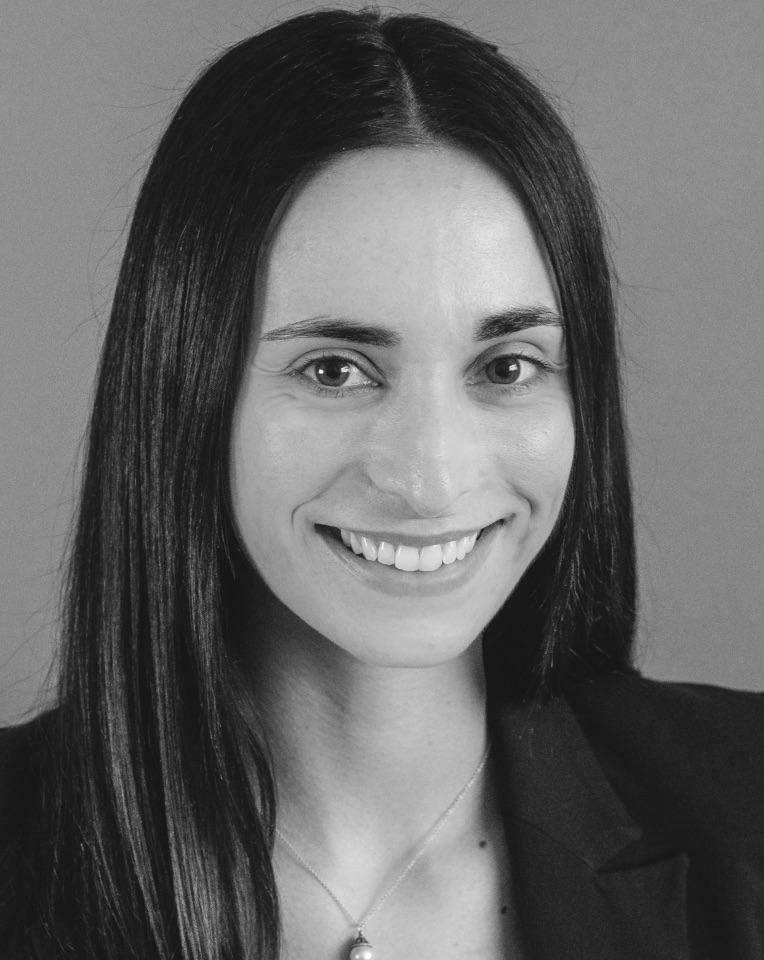 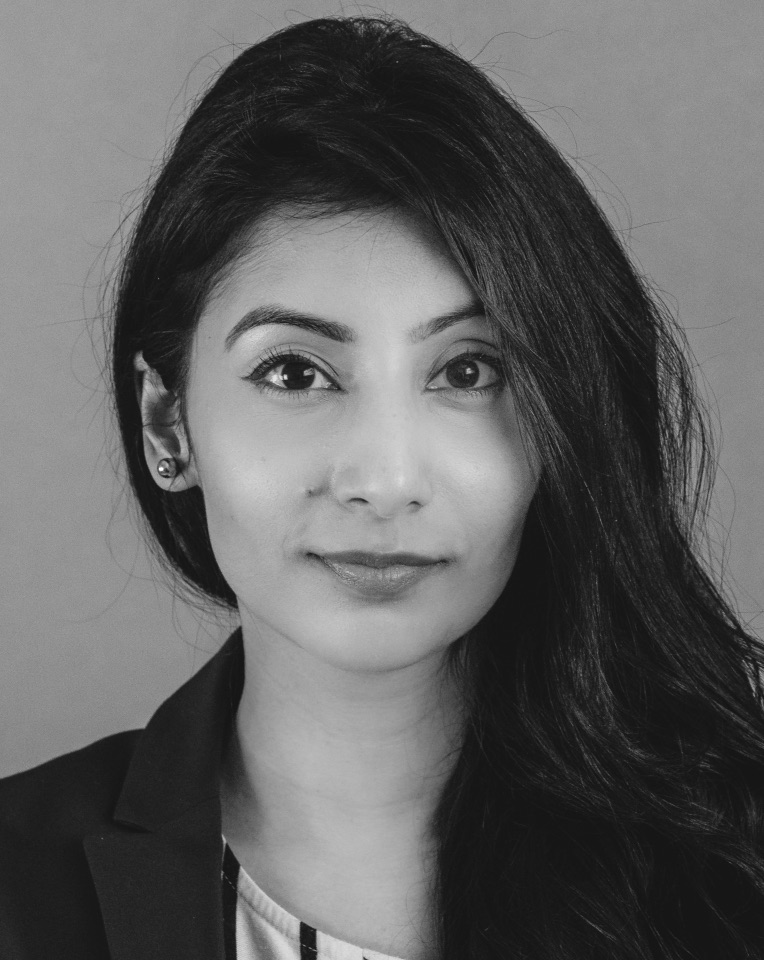 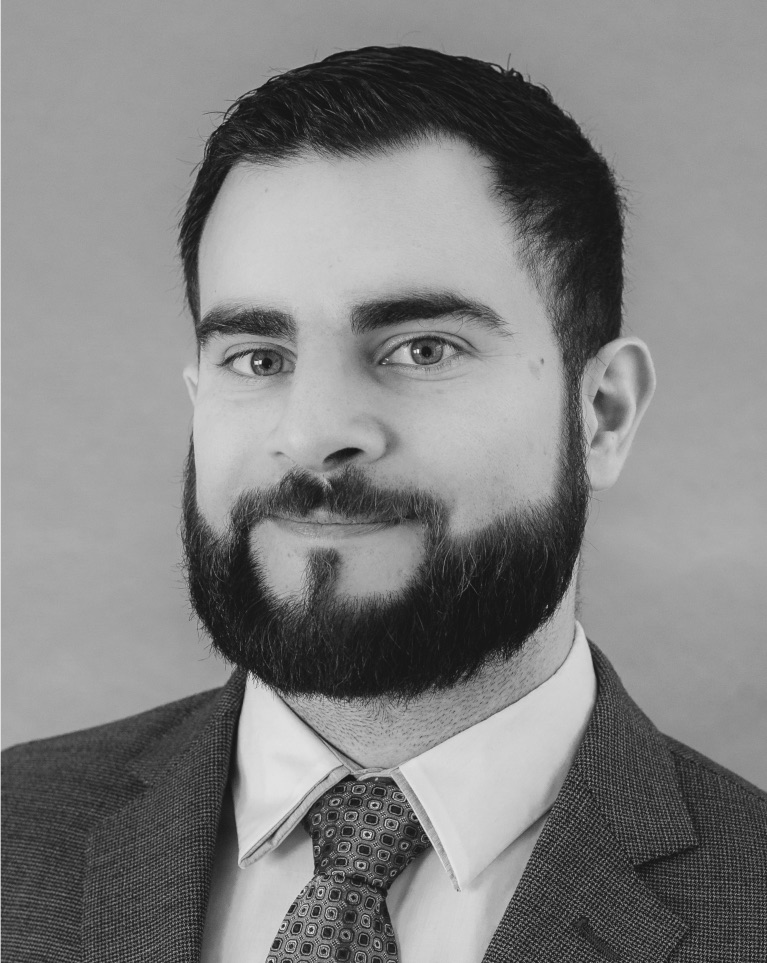 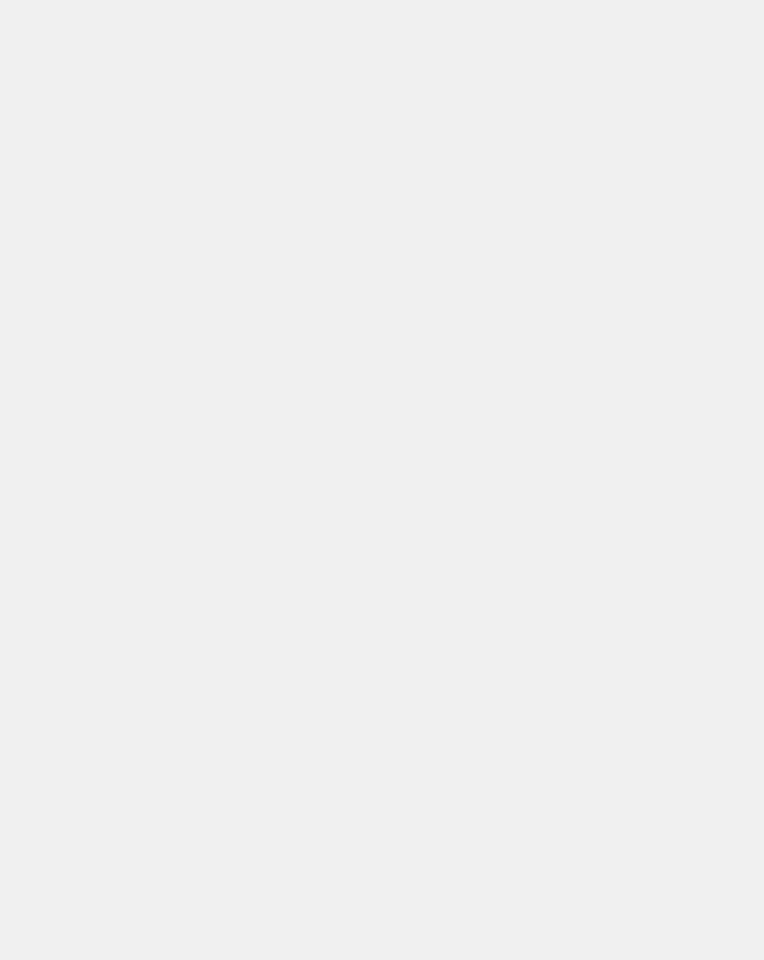 We are always on the lookout for talented individuals.